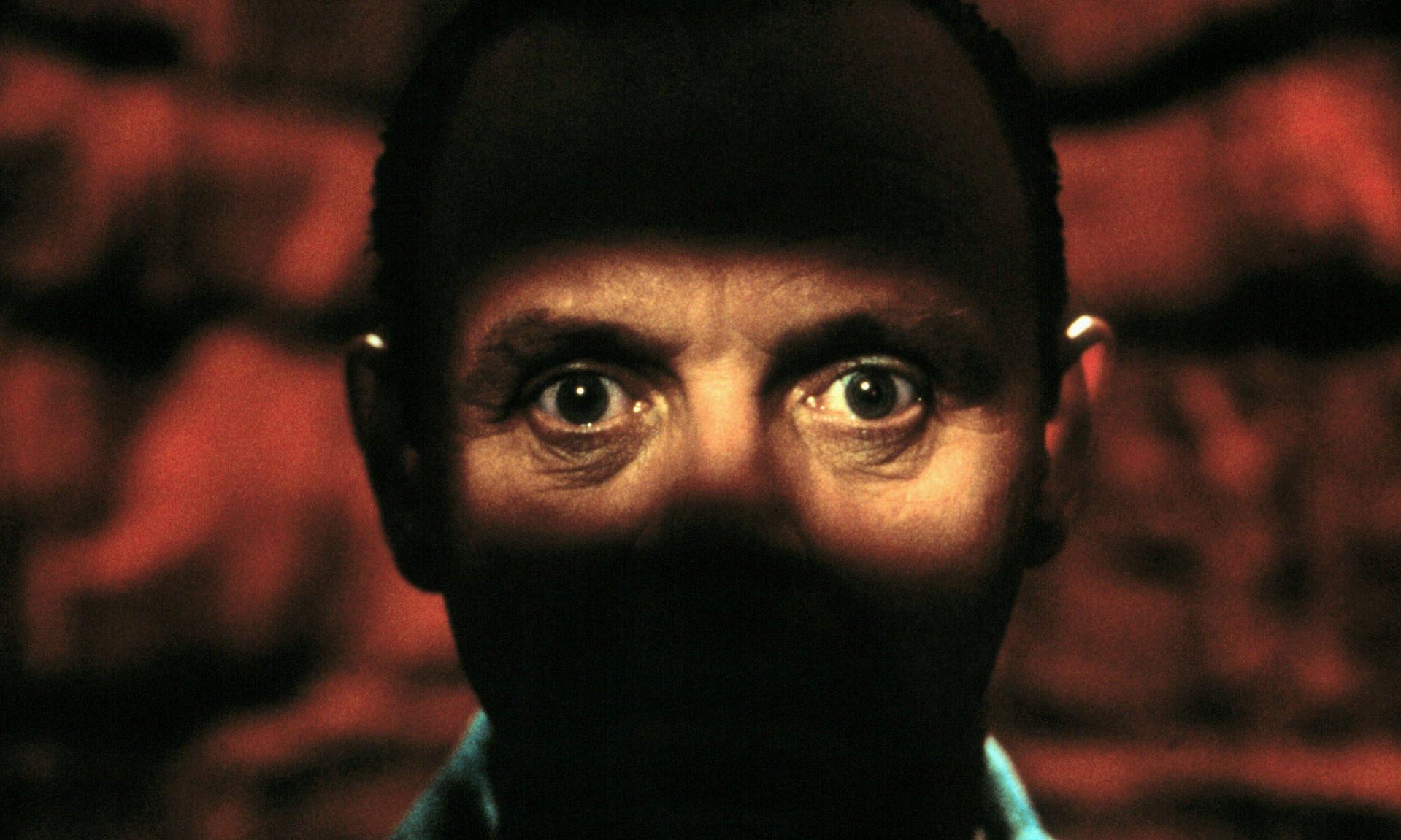 Paul Downey of Bloody-Flicks.uk.co just gave Psycho: Sanitarium a grad review. ” It’s a very rare thing to have a novelisation in the horror genre that is worthy of its predecessors, but ‘Psycho: Sanitarium’ is that one rare gem.”  Read the whole review here!