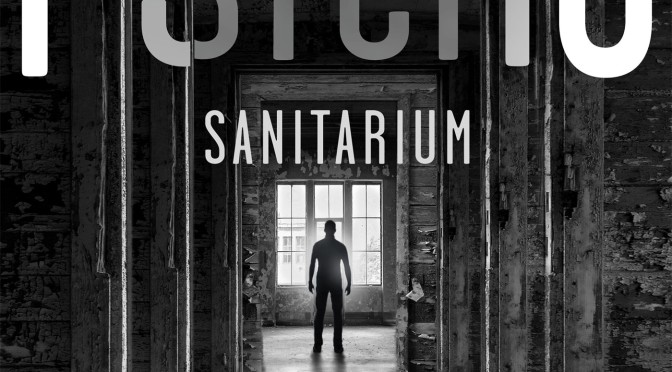 My novel, Psycho: Sanitarium, is due out in hardcover and e-book from Thomas Dunne Books/St. Martin’s Press on April 12th. It’s the authorized direct sequel to Robert Bloch’s classic Psycho, and tells what happens after Norman Bates is arrested and sent to the State Hospital for the Criminally Insane. You can pre-order it here.

We sent out galleys to a number of fine writers, and this is what they had to say… 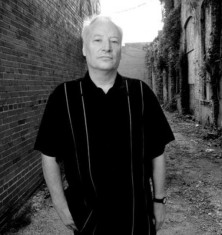 “Loved it. Delicious take on Bloch’s Norman Bates. Bloch is a favorite of mine and Chet Williamson’s novel captures Bloch’s cleverness, humor, as well as the disturbing aspect of making us sympathize with Norman’s sad background. This is beautifully written and realized. A creeping thriller of the sort you see so little of these days. Quiet until it isn’t. A marvelous continuation of Bloch’s character and attitudes that somehow manages to stand tall on its on two feet due to Williamson’s total grasp of the original material. 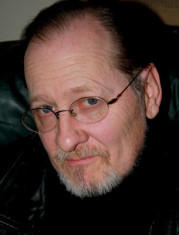 “Chet Williamson has brought Psycho back to frightening life, with disturbing psychological intensity and with knife-blade glittering.”

— John Shirley, bestselling author of Demons and screenwriter of The Crow 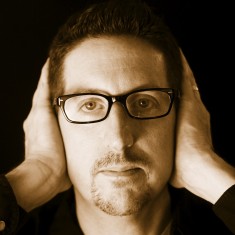 “Fans of Robert Bloch rejoice! Chet Williamson’s PSYCHO: SANITARIUM brings a 21st Century sensibility and edge while remaining true to the classic pulp spirit; a fun, smart, nasty, throwback. You’ll want to read in a single sitting with the lights on. But as always, beware of Mother.”

–Paul Tremblay, author of A Head Full of Ghosts and Disappearance at Devil’s Rock 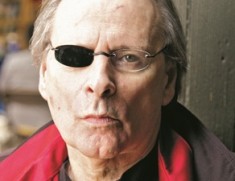 “This brilliant projection of a horror classic is also a surgical deconstruction, a look not only inside the mind of a maniac, but into the milieu of ‘treatment’ of the criminally insane. There are a million reasons to read PSYCHO: SANITARIUM, but the most compelling is the lesson it teaches: Real horror is real. And never that far from home.” 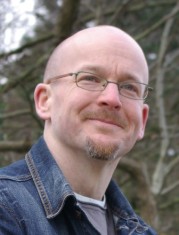 “Psycho: Sanitarium invites you to get inside the head of Norman Bates once again … but you won’t be alone. Chet Williamson has written a brilliantly compelling novel filled with mystery, humanity and dread.”

— Tim Lebbon, author of The Silence 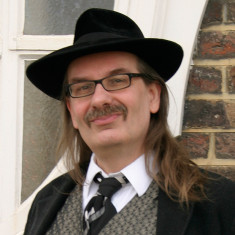 “A fresh, creepy and surprising addition to the Psycho canon, as cunningly contrived as Bloch’s originals.” 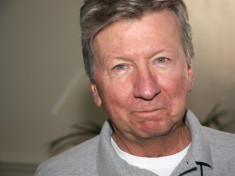 “Robert Bloch would be delighted with PSYCHO SANITARIUM. Chet Williamson has captured the Bloch ambiance in a twisty-turny terror tale that will keep you turning pages into the wee hours.”

— F. Paul Wilson, creator of Repairman Jack and author of the upcoming Panacea 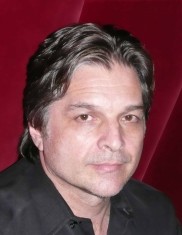 — Richard Christian Matheson, author of Dystopia and The Ritual of Illusion 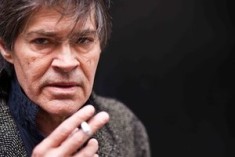 “Chet Williamson’s PSYCHO: SANITARIUM is a sly, inventive entry into the canon.” — Jack Ketchum, author of The Girl Next Door and The Off-Season

“Effortlessly capturing the spirit of its venerable source material, Psycho: Sanitarium is a fast paced, gripping thrill ride that fans of the original books and movies will rapidly devour. Packed full of surprising twists and edge-of-your seat moments that will have you covering the next page to avoid spoiling anything, Psycho: Sanitarium comfortably lives up to the legacy of its predecessors.”